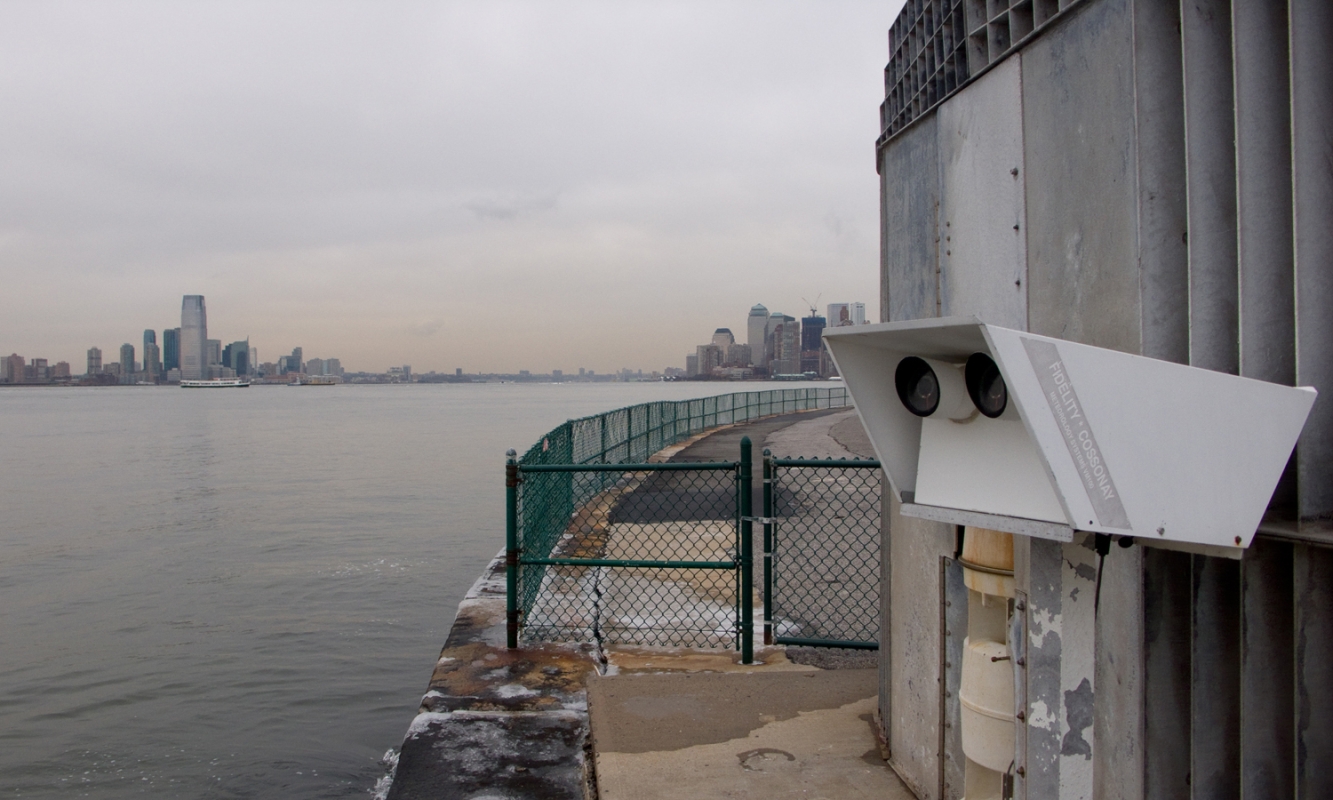 10 Views from the Chemical Coast

10 Views is a geography lesson without nature, one that travels as much along the axis of time as of place. To be able to see the conditions of a location, it’s necessary not only to perceive the forces that influenced its production, but also to consider the kind of vision that contributed to looking in that direction to start with. For most of us, the mechanisms that drive climate change are not tangible processes. More than wondering why some people do not believe climate change could be influenced by human activity, 10 Views starts at points when natural explanations shift.

The resulting project is an assemblage of disjoined processes – events that could not under ordinary circumstances be seen at that same time. These are views looking in very different directions. But the conjunction of these things, places, and times is also materially real. Their meeting is not a metaphor. It is less a critical undertaking than a tour of a few snags in the ordered hierarchy of physical and virtual worlds:

> Expansionary edges of exploration
> Shifts in understandings of geological processes
> Moments when the atmosphere became visible: chemically, politically, and economically.

10 Views builds upon From Solid to Liquid's premise that, if the Arctic is at the front of commodity expansion, the engines that drive that expansion lie closer to home among intensively utilized environmental and social landscapes. The Northwest Passage is only one place here among many. The starting point is the Chemical Coast – both the shore of northern New Jersey (long a locus of industrial chemistry) and Cork, Ireland (newly home to chemical and pharmaceutical enterprise). However, any shore may be subsituted.

The project currently has three components: