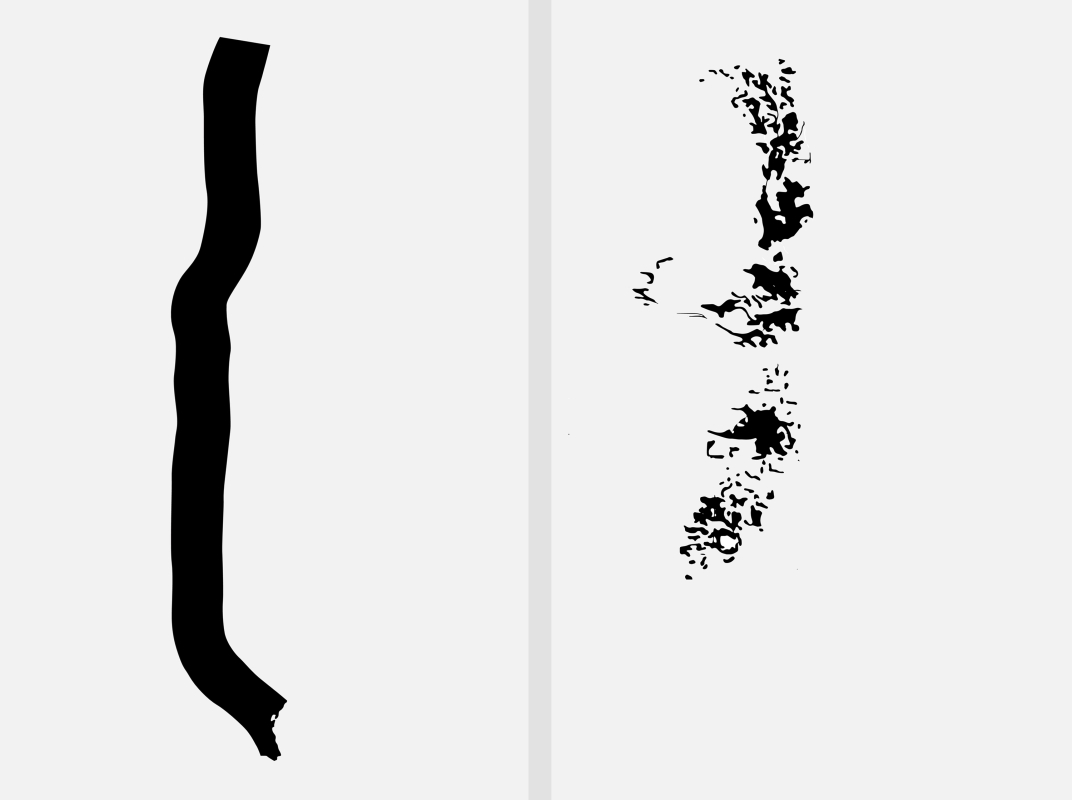 After Now Landscape #1: In Search of the Shelterbelt

In response to the Dust Bowl crisis in the early 1930s, the US government initiated a continental scale plan to address climate change. Planners sought to plant a protective line of forest extending from the Canadian border to the Rio Grande. The proposed Protection Forest Belt, or Great Plains Shelterbelt, was to stretch 100 miles wide across along an established waterline at the edge of the Plains - an area that received no fewer than 18” and no more than 25” rain per year. It was designed to survey as a national-scale windbreak that could ease evaporation from fields and interrupt the wind carrying away the topsoil. The idea for one coordinated and uninterrupted forest stretching across the country did not come to fruition. Instead an intensive program emerged to incentivize and fund the planting of windbreaks along the edges of fields by individual farmers in the Shelterbelt zone and beyond. (This planting program continues in a more dispersed form to this day.) While having all the hallmarks of the New Deal, the Shelterbelt is only one piece of a history of using tree-planting to remake the environment of the Plains. These efforts began when European settlers were incentivized to colonize the Plains - granted claim to prairie lands in exchange for planting specified numbers of trees. As scientific understanding has developed, the notion of what these plantings could accomplish has shifted as well. In 2013, I documented portions of the remaining Shelterbelt plantings, historical and active hand-planted forests and windbreaks, and contemporary windbreaks. The materials were assembled into a photo/artist book along side selections of historical texts and constructed images based in early US western land surveys.